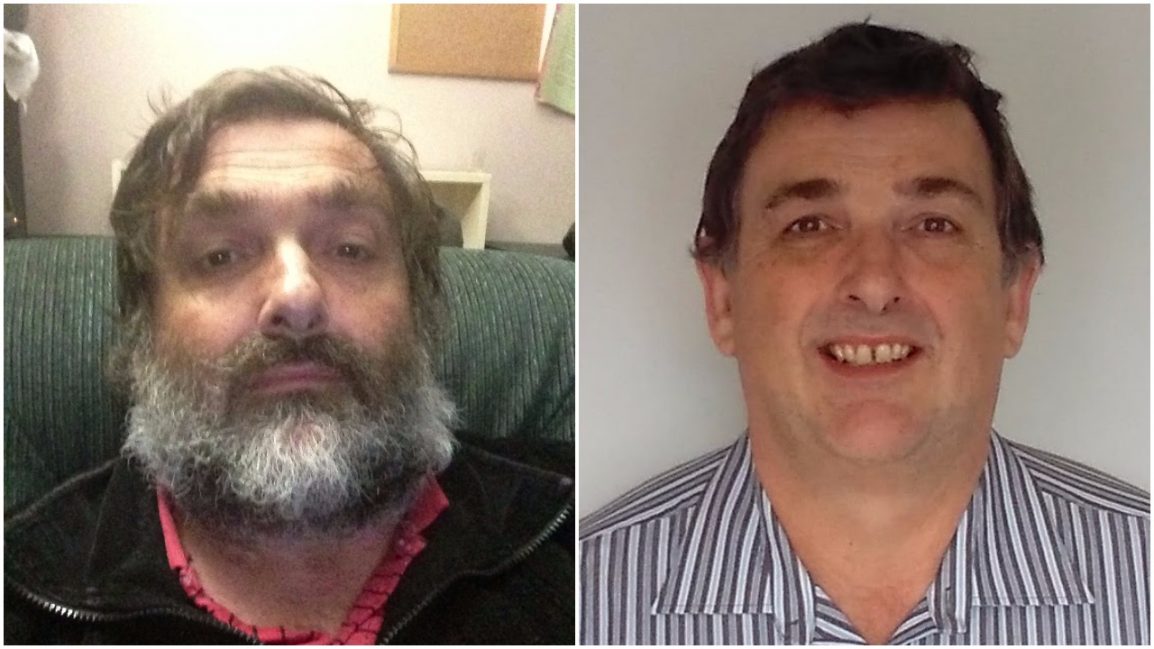 Back in 2012, life coaching was the furthest thing from my mind. I was in my 26th year of teaching, muddling along, juggling finances, trying to keep a mortgage afloat, coping with life. My marriage had broken up five years previously, and although I was past the immediate effects of that, I still harboured some underlying resentment. I now had a friendly relationship with my ex-wife, but I always wondered “If only…” My teaching job was okay, but after 26 years of trying to educate reluctant teenagers, it had long lost its spark.

My Life Collapsed Around Me

And then my life plummeted, like a broken elevator with a one-way trajectory to near-certain doom.

I’ll leave going into details about my fall from grace for another blog post, but the quick version is that I made a bad decision, which cost me my career, and my life as I knew it. I tried to kill myself at my absolute nadir, but I even failed at that! I lost my house, had my car repossessed, became front page news for a while (before my face became the inside of fish and chip wrappers) and eventually moved to a new city in an attempt to fade into the background.

Luckily my ex-wife arranged medical attention for me when my flatmate “leaked” news about my suicide attempt, and she introduced me to a brilliant doctor who helped me survive my darkest days. I also had a few friends who became the rock of my existence. It is in your most troubled times that you learn who your true friends are. They very clearly separate themselves from those “fair-weather friends” who vanish when times become tough.

I muddled my way through 2013 and into 2014. To be honest, I don’t remember all that much of it. I was taking antidepressants and antipsychotics on a daily basis. I remember watching a great deal of mindless television and particularly remember the music videos of that time well. That piece of comfort vanished, however, when somebody stole the television.

I tried to set up a new house, but it was difficult. New Zealand’s benefits are pitiful – they have not kept up with housing inflation in any way. The only way I could survive in my rental house was with flatmates, but finding reliable people was a challenge. At one point I returned from a few days away with my family, to find two of my flatmates had moved out, taking the internet connection with them and had trashed some of my furniture.

I know that many people will be saying, “Get a job!” From memory, I unsuccessfully applied for 120 jobs. I found that I wasn’t considered capable of even being a petrol pump attendant! It didn’t matter that I was once able to teach 30 17 year-olds Scholarship-level Accounting, Economics, and Business. I certainly wasn’t able to convince anybody that I could do anything of value to their business. I felt so demoralised, and this intensified my downward spiral of depression.

My brain did start to come to life midway through 2014, however. A friend managed to convince his firm to give me a chance as their relief van driver. It was only casual work, but it was a start.

Why I Believe Life Coaching Changed My Life Forever

I was lucky enough to meet a lady online called Maria. She told me about a life coach who was running a beta course for his new online coaching course. My initial reaction was,”What’s life coaching? How can it help me”?

Maria introduced me to Larry Lewis. Larry lives half the world away from me, but he immediately took me on as a client. It was like a breath of fresh air. He very quickly convinced me that I still had worth as a person.

We spent a surprisingly short amount of time revisiting my past. Yes, this was difficult. It was also cathartic.

The vast majority of my life coaching focused on my potential future. Larry helped me to examine my dreams, my passions, my strengths, and my skills.

The clouds lifted. Once again sunlight penetrated my soul. I could see a way forward. I was no longer a washed-up guy of 50-something, biding time, waiting for the pension.

It turns out that I am a predominantly visual learner. One of the tools Larry taught me was visualisation. My visualisation skills are very powerful, and I can vividly imagine pictures in my mind. I don’t even have to close my eyes. The images simply spring 3D-like in front of me.

I was able to see a new online future. The ex-teacher came through in my planning. I saw that I still liked helping people. So my new career would involve helping people online.

Another one of my strengths is planning. I came alive as I made plans for the future. I was no longer the broken wreck that I had drifted into being. I was vibrant, keen, determined and piecing together a brand new life direction.

Part of that direction was to learn life coaching itself. I believe in giving back. Life coaching helped me. I felt, therefore, that I could use what Larry had taught me to help others.

I have total conviction that life coaching changed my life. It took me from being a broken shell of a man, who couldn’t even end his pain without mucking it up, to someone who now can only see light and happiness.

I have a friend, Tim, who has a philosophy that life is simply a continuous sequence of new experiences. I can now fully understand why he looks at life this way. My life coaching experience has given me a complete change of attitude and life direction.

One Comment on “How Life Coaching Changed My Life Forever”